You should go here to get the installation guide for the Verge Lumos v5 Wallet.

The file for windows will be labeled as such. You don’t need the sourcecode.zip. In this example, you only need the VERGE-qt.exe and VERGEd.exe. 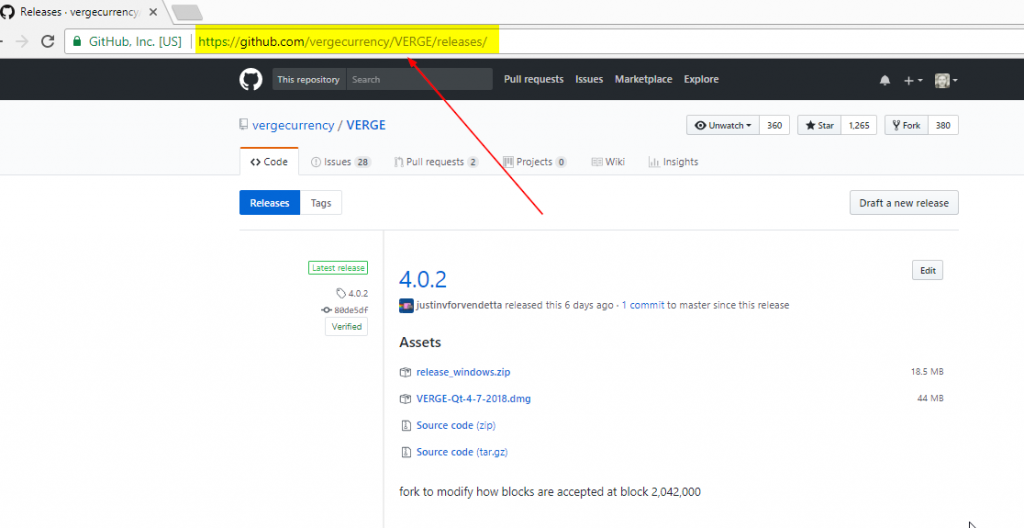 Verge-QT for Windows isn’t really an install as much as it is an “download”. Simply create a directory anywhere on your hard drive, and download VERGE-qt.exe and VERGEd.exe. It’s good practice to call the folder you create the version number.
IE: C:\cryptowallets\Verge403\

Optional but you really want this: https://verge-blockchain.com/

The big zip file will be named like: QT-Wallet_v4.x_Verge-BlockchainXXXX.zip

Go ahead and fire off a download of it since it will take a few minutes. We’ll come back to this later in the guide.

Run verge-qt.exe and you will see something like this as a result, this part will take about 30-40 minutes to complete. (thankfully this is going to be MUCH quicker in v5) 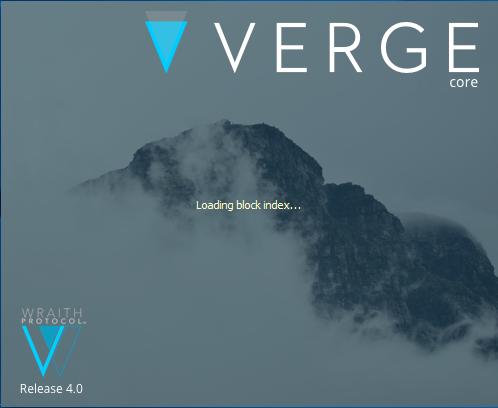 Once it completes, you’ll see this screen. 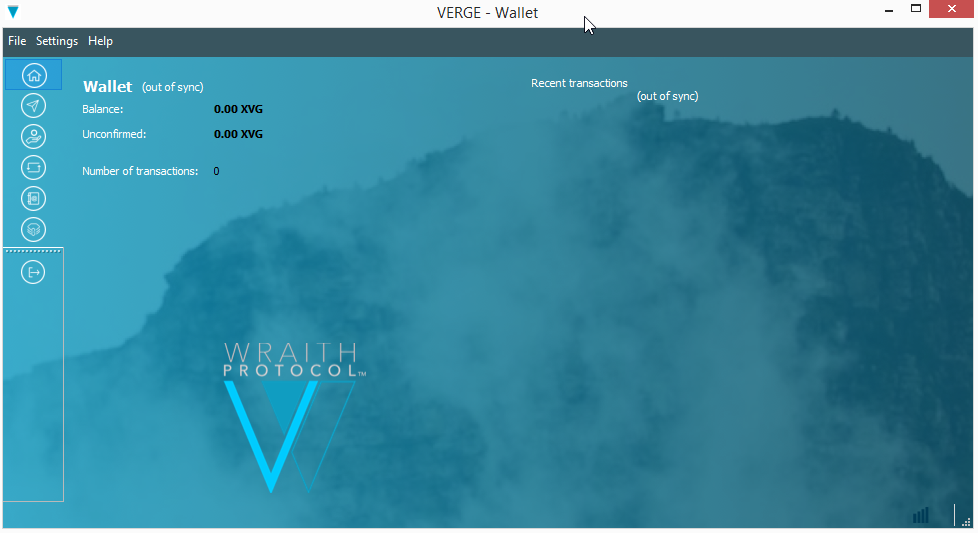 Once you have launched the wallet you’ll notice it has a LOT of blocks to download and sync. To speed up this process, you can download the blockchain data, which was optional step1.

If you have done so, and have launched the wallet, it has created some folders at c:\users\%currentuser%\AppData\Roaming\Verge. Unzip the blockchain files you downloaded in Option Step 1 into this folder and re-launch VERGE-Qt.exe and you will have minimal blocks to sync.

On the flip side, there’s nothing to really “uninstall” either if you have older versions. If this is an “upgrade”, just follow the install steps and create a new folder called like:
C:\cryptowallets\Verge###\
(where ### = version number)
and unzip the new files to that directory.

Just make sure you don’t confuse yourself if you do this. Make sure that no matter what versions you have on your hard drive, you are RUNNING the latest !